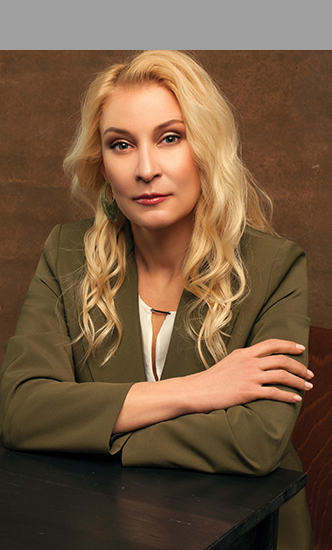 Kuryan Larisa
Head of the consulting and polyclinic Department
Candidate of medical Sciences
All doctors
Consultation with a doctor from your home
Get practitioner's answers to your questions.
Consultation