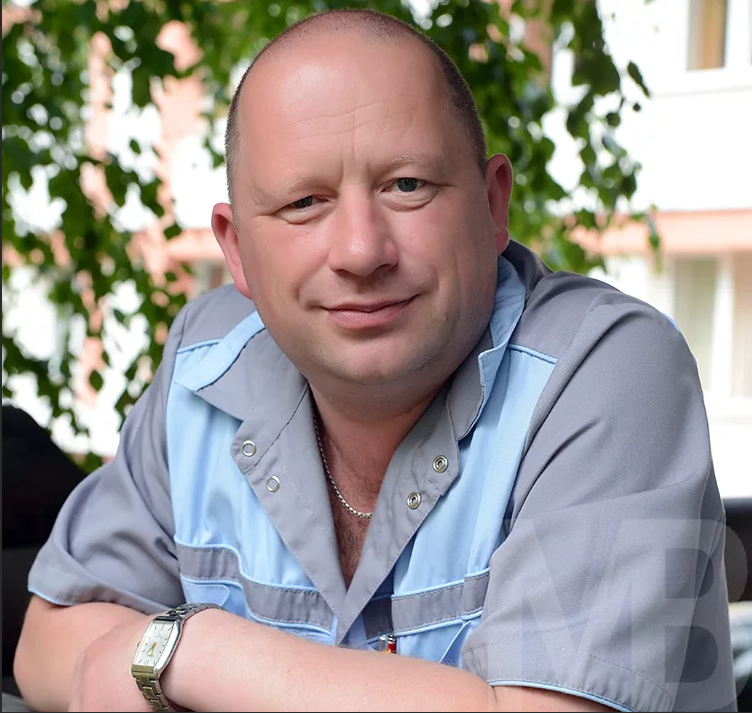 1996
graduate of the Grodno State Medical Institute
1997-1999
an oncologist at the Mogilev Regional Oncological Dispensary.
since 1999
oncologist-surgeon of the Oncology Department of Head and Neck Tumors N.N. Alexandrov
2011
Head of the Department of the Oncological Department of Head and Neck Tumors, State Institution RSPC N.N. Alexandrov
the priority direction in scientific and practical activities is the rehabilitation of the voice function in patients after laryngectomy.
performs complex and high-tech surgical interventions, including craniofacial, cranio-orbital resections under the control of a stereotaxic navigation device.
2014
recognized as the best surgeon in the Republic of Belarus

is the author of more than 20 publications,
4 patents of the Republic of Belarus for inventions and
5 rationalization proposals, co-author of instructions for use.

Kuryan Larisa
Head of the consulting and polyclinic Department
Candidate of medical Sciences
All doctors
Consultation with a doctor from your home
Get practitioner's answers to your questions.
Consultation