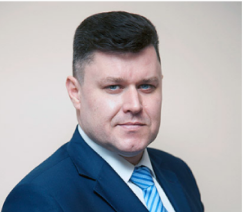 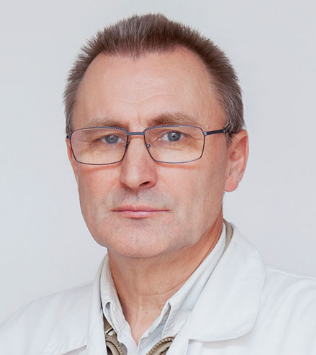 Tesakov Dmitry
Leading Researcher, Laboratory of Consequences of Traumas and Diseases of the Spine and Spinal Cord, Candidate of Medical Sciences, Excellence in Healthcare of the Republic of Belarus 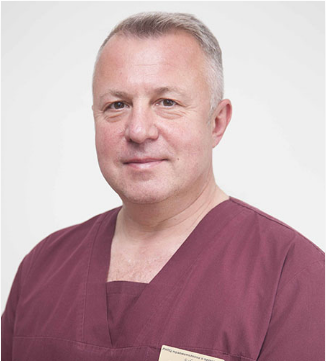 Babkin Andrey
Head of the laboratory of diseases and consequences of spinal cord and spinal cord injuries, candidate of medical Sciences, associate Professor, neurosurgeon of the highest qualification category. 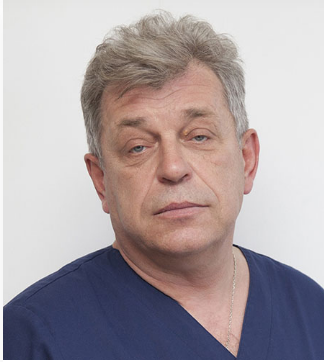 Skakun Pavel
Head of the orthopedic department # 2, candidate of medical sciences, traumatologist-orthopedist of the highest category 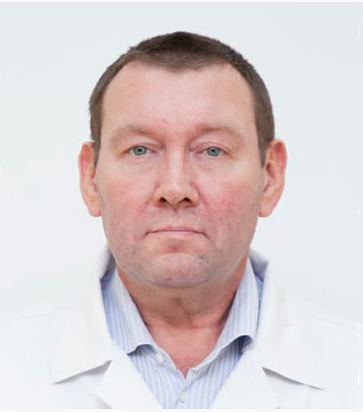 Voronovich Andrey
Leading Researcher, Laboratory of Sports Injury Joints Pathology, Candidate of Medical Sciences, Excellence in Healthcare of the Republic of Belarus
All doctors
Consultation with a doctor from your home
Get practitioner's answers to your questions.
Consultation